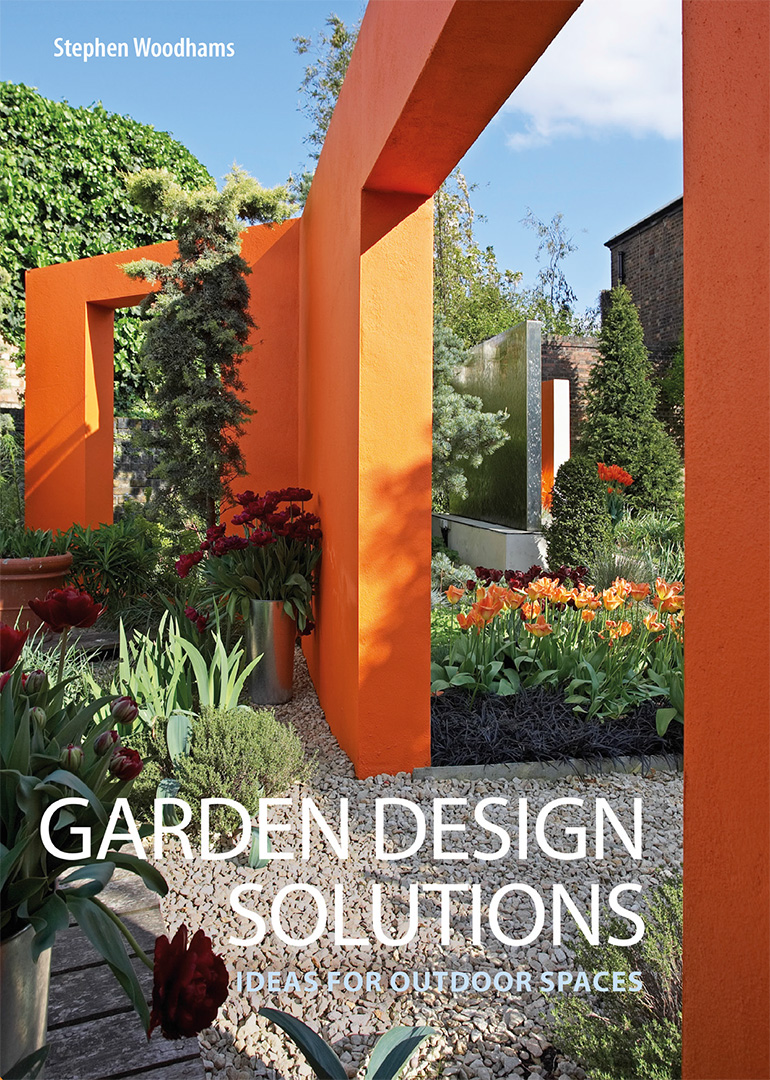 The book is published on 30th September 2015 by Jacqui Small www.stephenwoodhams.com

NSP Classic Light Travertine in pale creamy tones with a special selection of dark Noce has worked successfully for a number of projects which required cut to size patterns where the contrast works well. Special features such as pools, a split face travertine fountain and bespoke edge details for paving have been produced to Stephen’s design in this versatile stone. This is a stone which looks as attractive indoors as outside and it can be used to marry the two areas if desired. 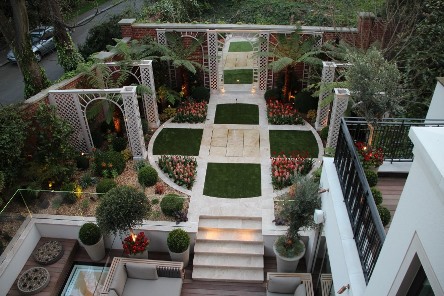 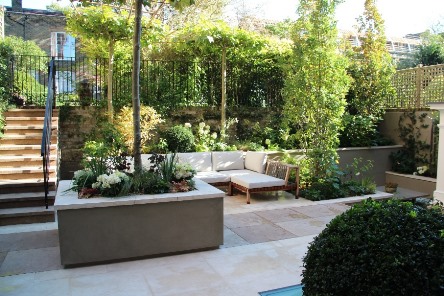 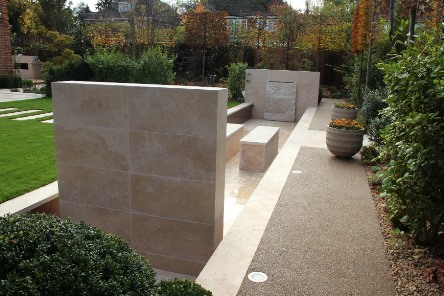